Women Writing About Their Lives 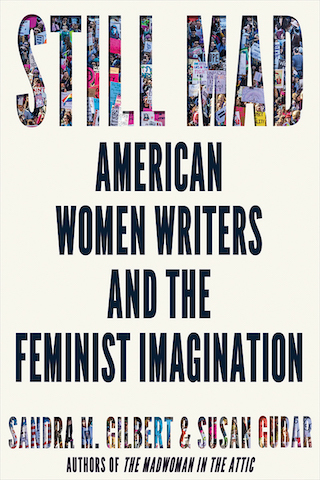 A fascinating new wide-ranging book about the writings of female poets and prose writers is titled Still Mad: American Women Writers and the Feminist Imagination by literary critics Sandra M. Gilbert and Susan Gubar, authors of Madwomen in the Attic.

Reading its early chapters was like reliving my past--the impact of Betty Friedan's The Feminine Mystique in 1963 when I was in college, and the so-called demon texts of the Women's Liberation Movement in the 1970s when I lived in New York City.

Still Mad made me remember how dramatically the movement has changed women's lives. It noted, for instance, that Friedan's cry to arms was published only a little more than a week after Sylvia Plath, overwhelmed by domesticity, killed herself.

I'm glad that Word for Word describes the importance of second-wave feminism. After Anita Hill's 1991 testimony in Congress about sexual harassment, Rebecca Walker declared: "I am not a postfeminist feminist. I am the Third Wave."

News About Word for Word:

"Lisle meticulously and thoughtfully sets down the currents of history and the schools of feminist thought that shaped her as a woman and a writer...[Her] quiet grit carries her through to professional acclaim and personal satisfaction." -- BookLife Prize

A Note to Readers
Now that Word for Word has left my hands and is on its own, your stars and reviews on Amazon and Goodreads help keep it aloft. Thanks! 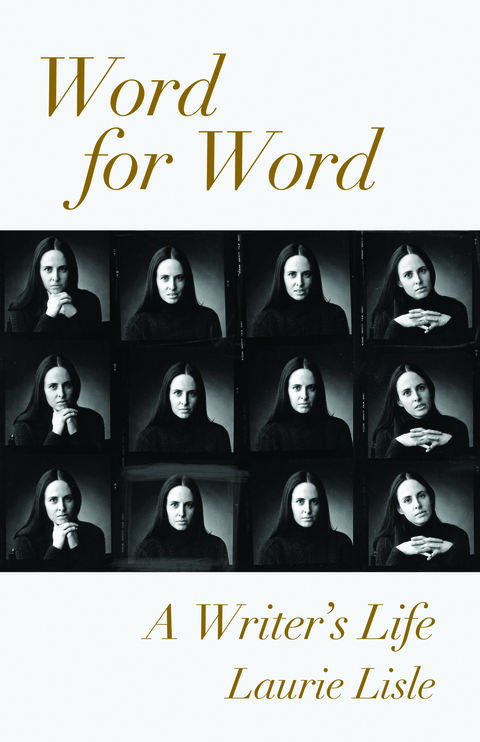